HomeSportsAlves is transferred to a maximum security prison
Sports

Alves is transferred to a maximum security prison 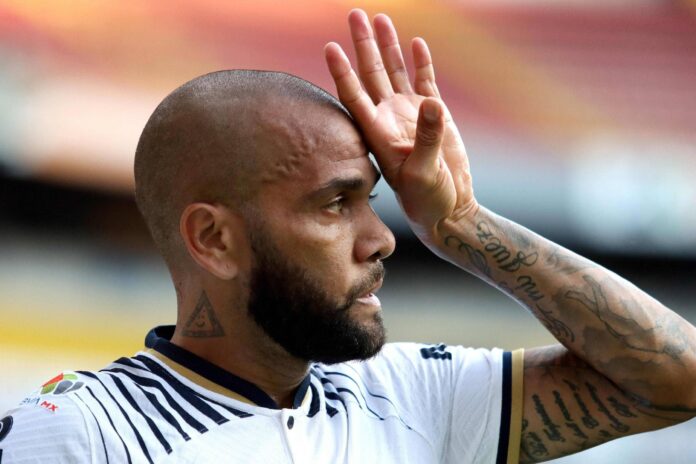 Dani Alves was released from Brians 1 prison on Monday, where he entered on Friday, and transferred to Brians 2. This decision was reportedly made due to the Brazilian’s safety.
The winger was arrested for an alleged sexual assault on a young woman on the night of December 30 in a nightclub in Barcelona.

As “El País” reports, the court has agreed this morning to transfer Dani Alves to another prison to ensure his safety and well-being, lajmi.net reports.

Brians 2 houses less than half the inmates in each department. In addition, according to ABC, instead of sharing a shower area with other inmates, he will have an individual cubicle in his cell.

Contradictions in the statements of the player, who changed up to three times, did not help him and were the cause of detention. Dani Alves has realized that he is not handling the issue well and therefore has now decided to change his strategy. First of all he is looking for new lawyers in Barcelona. Until now, the case was being handled by his small claims attorney.

However, the player now considers that in a case of this type there is a need for criminal experts who are experts in this type of process and therefore requests a change. The player has also asked the judge to make a new statement in which he gives a definitive version of the events that took place at the Sutton nightclub in Barcelona.

Meanwhile, the testimonies of the suspected victim continue to emerge in which she confesses what happened in the private room of the said discotheque. “I resisted, but he was much stronger than me,” she said according to ‘La Vanguardia’. She also assured that she did not know that there was a bathroom behind the door to which the player led her: “I thought it was another VIP room