HomeSportsManchester wins in Nottingham, one step away from the final
Sports

Manchester wins in Nottingham, one step away from the final 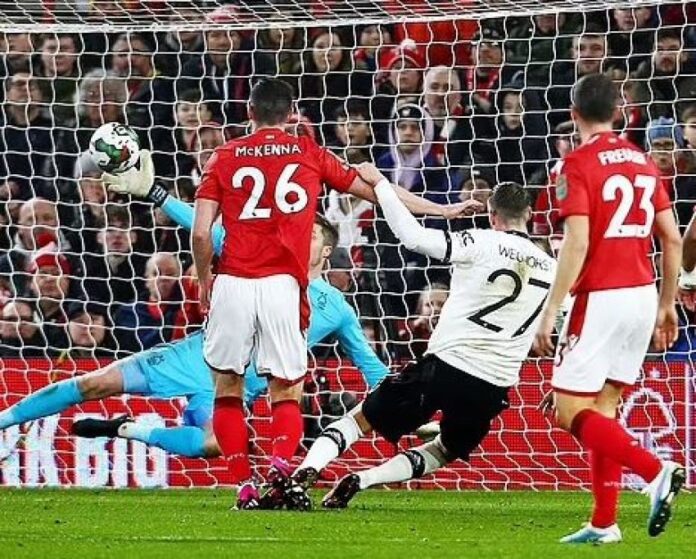 Manchester Utd are one step away from the EFL Cup final in football.

The “Red Devils” scored a 3:0 victory over Nottingham, in the meeting that took place at the “City Ground” stadium in Nottingham.

Manchester City have a very good lead for the semi-final return challenge.

Nottingham face a tough task in the return match, as Manchester Utd are known to be better in quality as well.