HomeSportsMbappe is the first player in PSG history to score 5 goals...
Sports 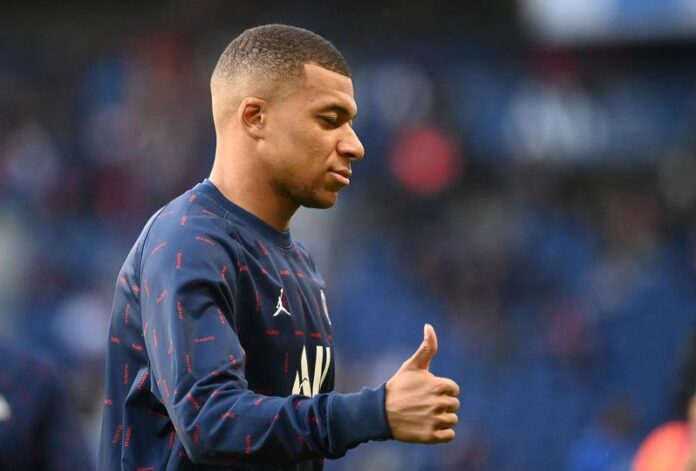 By scoring 5 goals in the 1/16-final of the Coupe de France with the team Pays de Cassel, Mbappe became the first player in the history of the Parisian club to score 5 goals in an official match.

Mbappe, 24, who led PSG to the captain’s armband for the first time today, scored three goals in the first half and two in the second.

PSG defeated the team of the sixth league with a score of 7:0