HomeSports15 games without defeat, Newcastle with a historical record
Sports

15 games without defeat, Newcastle with a historical record 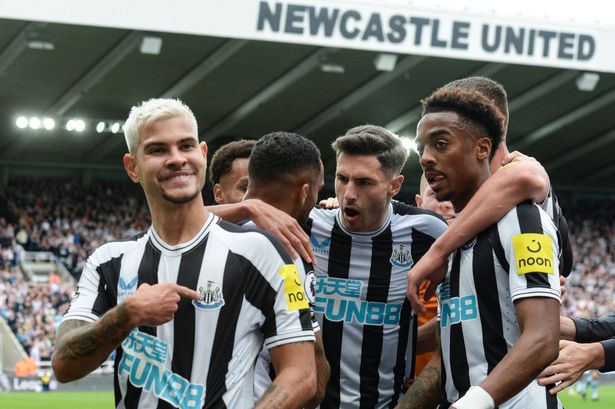 Crystal Palace and Newcastle United played out a 0-0 draw in the last game of the 20th round of the English Premier League on Saturday. For the second time this week at Selhurst Park, Palace managed to draw against a team from the top. of the table. On Wednesday they drew 1-1 with Manchester United, while Newcastle went 15 consecutive league games without defeat, which is a new club record.

Newcastle in third place now has 39 points, Manchester United is in fourth place, Manchester City is second – while Arsenal is the leader. Crystal Palace is in 12th place with 24 points.