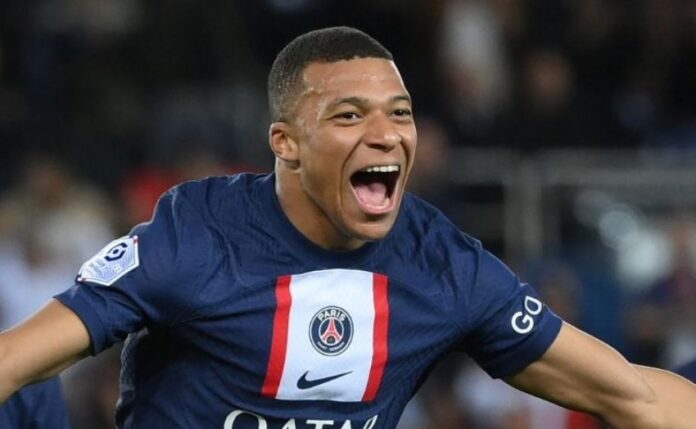 With his performance in “Qatar 2022”, Kylian Mbappe stunned the globe and proved once again that he is one of the best players in the world.

However, his future at the giants of Paris Saint-Germain is still not certain, with the 24-year-old who will leave France for a long time, and there were even hints that a transfer of the French “ace” could happen in the January market.

The media in France have announced that PSG will not allow, in any way, a departure of Mbappe in January, but a possible departure of the French attacker in the summer market, where Real Madrid and Liverpool are the main candidates for him, has not been denied. received the services of the 24-year-old.