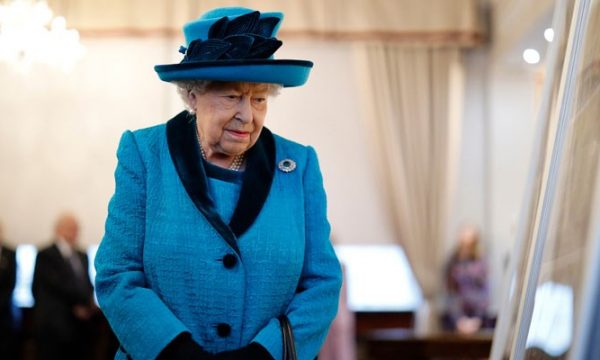 The royal palace announced through an official statement that the monarch was in serious health condition. According to local media, she was at her royal residence in Balmoral, Scotland.

During the day, the doctors who were supervising the condition of the Queen expressed their concern with her condition.

“Following further assessment this morning, the Queen’s doctors are concerned about Her Majesty’s health and have recommended that she remain under medical supervision. The Queen remains comfortable at Balmoral,” said a statement from Buckingham Palace.

Elizabeth was a young princess who first took public office during the Second World War, appearing on the radio and being appointed one of her father’s effective deputies as a councilor of state.

She married Philip Mountbatten in 1947, a marriage which lasted until his death in 2021, and gave birth to four children: Charles, Anne, Andrew and Edward.

She became queen in 1952 after the untimely death of her father George VI, and went on to become the country’s longest-reigning monarch.

She is credited with reviving the monarchy, embarking on a seven-month world tour shortly after assuming the throne, and helping to secure the Empire’s transition to the Commonwealth of Nations.