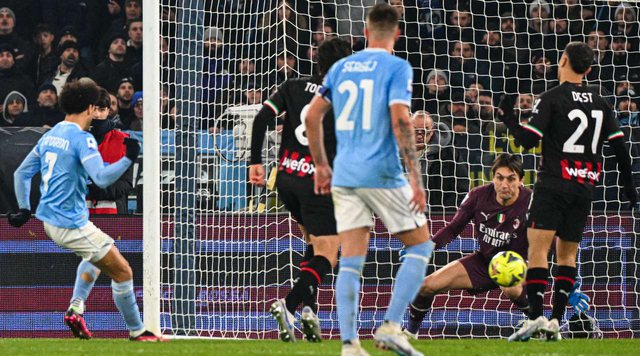 Milan continues the negative moment in the championship, as after two draws it suffered a deep 4-0 defeat against Lazio. Milinkovic-Savic, after a beautiful action in the fourth minute, would score with an accurate left inside the area.

Pioli’s team had a hard time reacting, as at the end of the second half they would concede the second goal from Mattia Zaccagni. In the second half, when Milan’s reaction was expected, Lazio would score the third with a penalty converted by Luis Alberto.

To end everything, Felipe Anderson thought, who scored the fourth goal in the 75th minute, taking advantage of the profligacy of the Rossoneri. With this victory, Lazio climbs to third place with 37 points, one less than Milan.