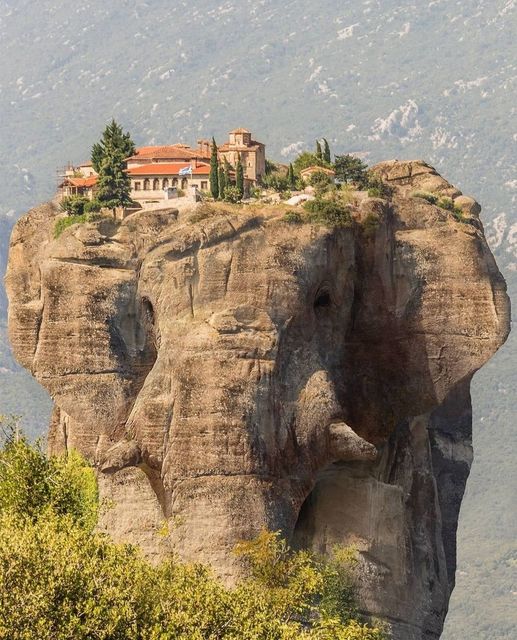 The Meteora is a rock formation in central Greece hosting one of the largest and most precipitously built complexes of Eastern Orthodox monasteries, second in importance only to Mount Athos. The six monasteries are built on immense natural pillars and hill-like rounded boulders that dominate the local area

Meteora, meaning ‘suspended in air’, is famous for its monasteries perched atop vertical peaks – but few know that before their construction in the 14th century, hermit monks first climbed these soaring stones to settle in the caves and hollows of the rocks as early as the 9th

What makes the Meteora unique?

Meteora is a unique area in Greece, and quite possibly the world. The wider area is full of impressive, massive rock formations. These rocks were formed millions of years ago. Over time, they were further shaped by the wind, rain and other natural phenomena

Bremen – a picturesque city known for its striking Hanseatic buildings