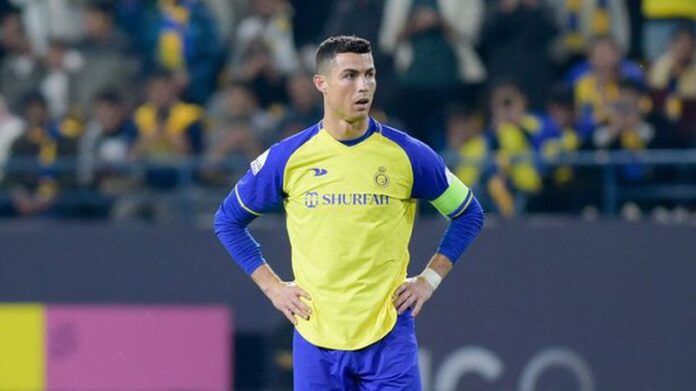 Al-Nasr has no intention of stopping at Cristiano Ronaldo. Arab and Spanish media have reported that the Saudi championship club is looking for the services of two Real Madrid players, Eden Hazard and Luka Modric.

The Saudi newspaper “Alyaum” has pointed out that Modric has received a staggering offer from the Al-Nasr club and this has put him in his thoughts. For the 37-year-old, it is thought that Al-Nasr has proposed a salary of 40 million euros.

This is also the reason why his renewal with Real Madrid has stalled recently, although the Croatian had stated that he was ready to sign at any time.